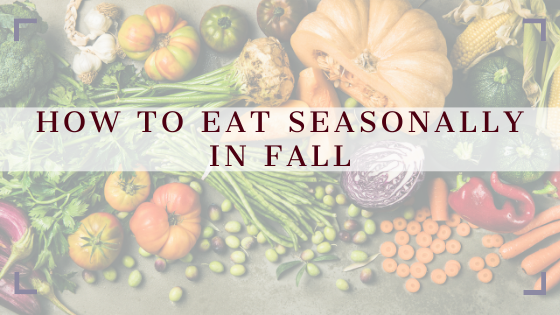 You may have heard about the idea of eating seasonally before, the idea that you eat what is currently in season. This is something that for most of humanity has been the standard. But only in recent years with globalization are you able to get things like strawberries all year round. This is able to happen because fruits and vegetables are being grown all year long all around the world. Remember that when it is winter for most of us it is summer for the southern half of the world. This makes it possible for us to get anything we want any time we want…but at a great cost. In this article I’ll explain how to eat seasonally in Fall, I’ll include also include a few recipes and explain why eating seasonally is so important.

Possibly the biggest reason to eat seasonally is the environment. When you are eating something out of season what you’re eating is a food that was produced hundreds if not thousands of miles away and then shipped to your grocery store. The environmental footprint of that food is massive and the farming of it often happens in places where forests and rainforests were clear cut. Resulting in the loss not only of the trees but also the habitat that the animals of that area lived in. Locally produced food that is in season has less distance to travel and a much smaller footprint.

Of course, that isn’t the only reason to eat seasonally. Eating foods that aren’t in season is expensive. The extra cost that is involved in moving the fruits and vegetables has an impact on the price of them. This is why strawberries are cheapest in the Spring.

The quality of the food also changes if you’re eating foods that are in season. This is especially obvious in corn. Corn from the Fall just looks so much better than corn any other time of year. This is because it was able to grow in its prime growing conditions.

The basis of eating seasonally is eating fruits and vegetables that are in season. For fall this means eating from the following list: 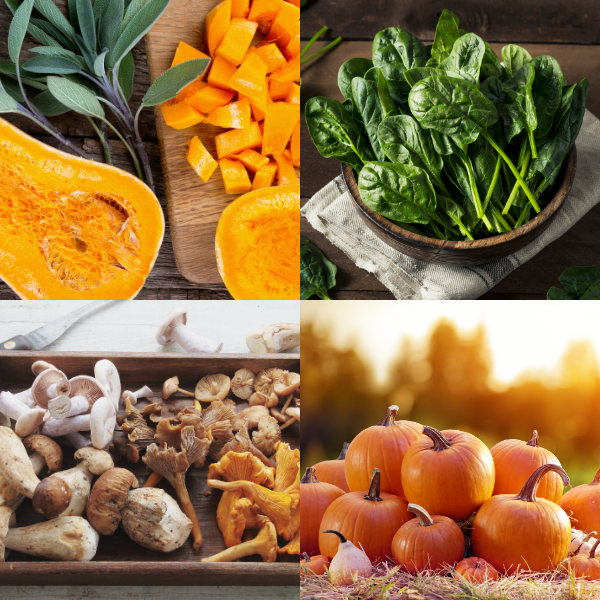 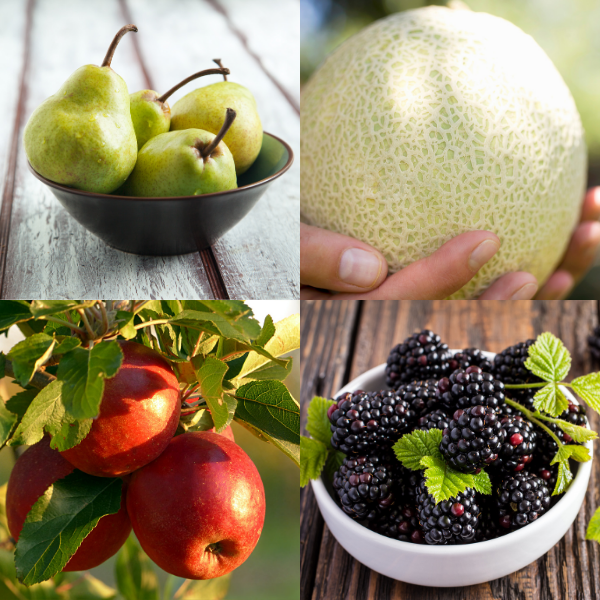 You might notice that a lot of these foods already fall in line with things we would traditionally have in the Fall. After all, there is a reason why pumpkin spice is the flavor of Fall.

Now that you know which fruits and vegetables you should be eating in Fall here are a few recipes to help you get started. 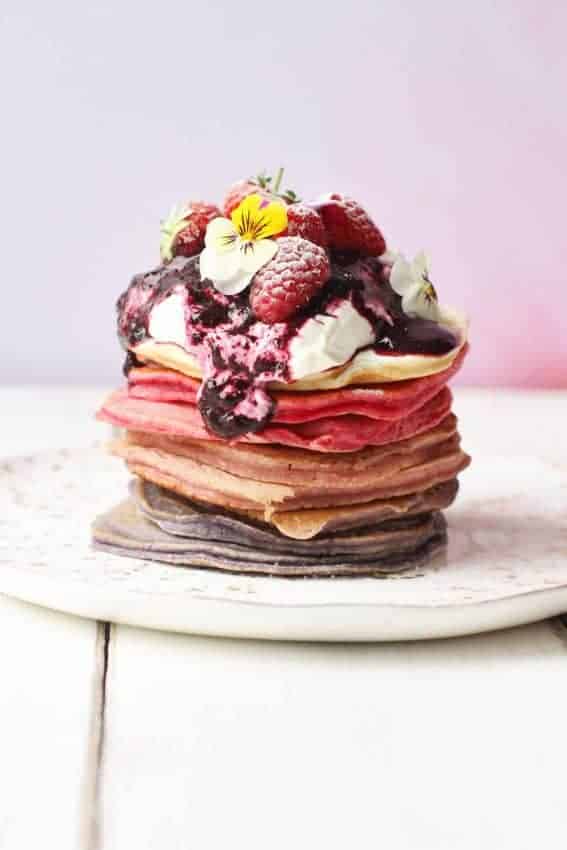 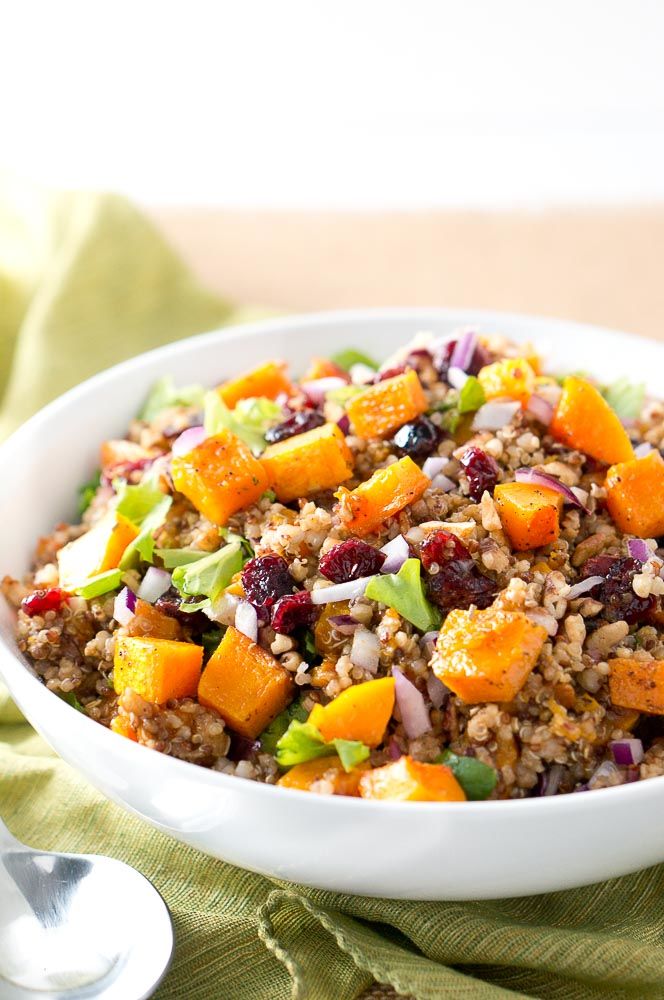 BBQ Chicken Potato Skins by About a Mom 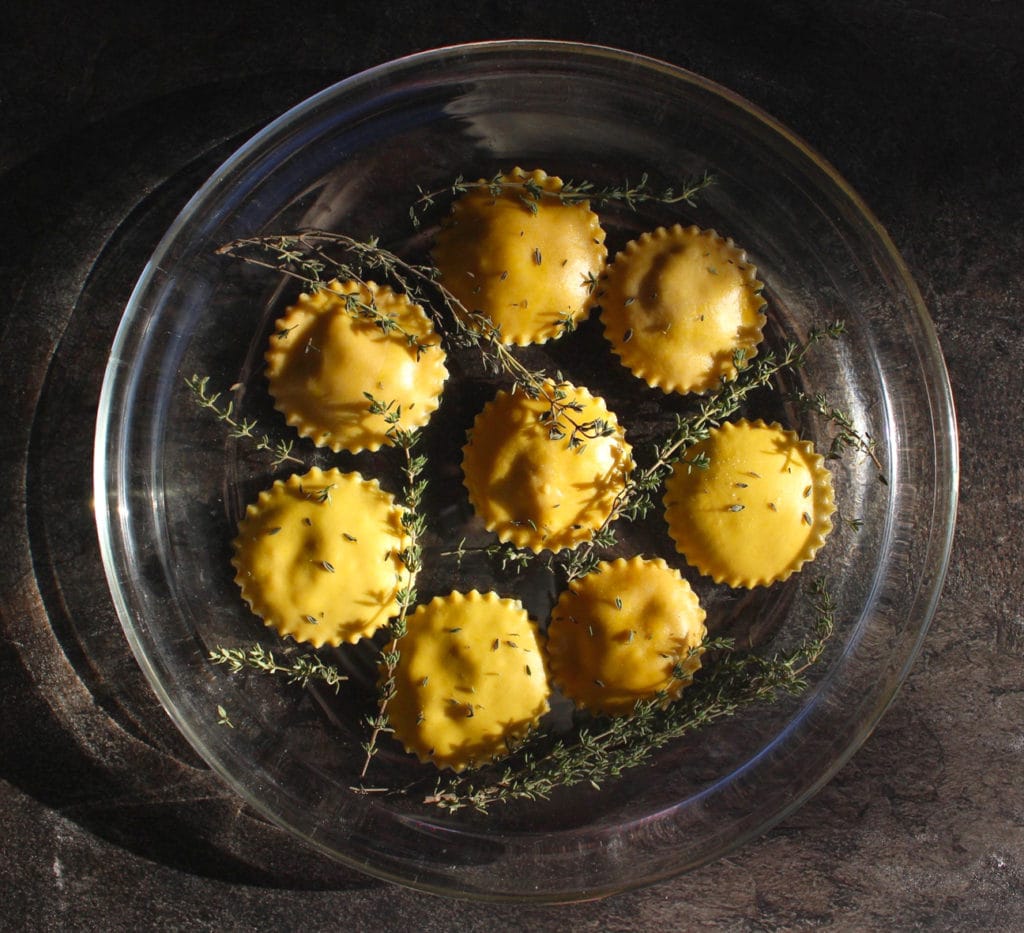 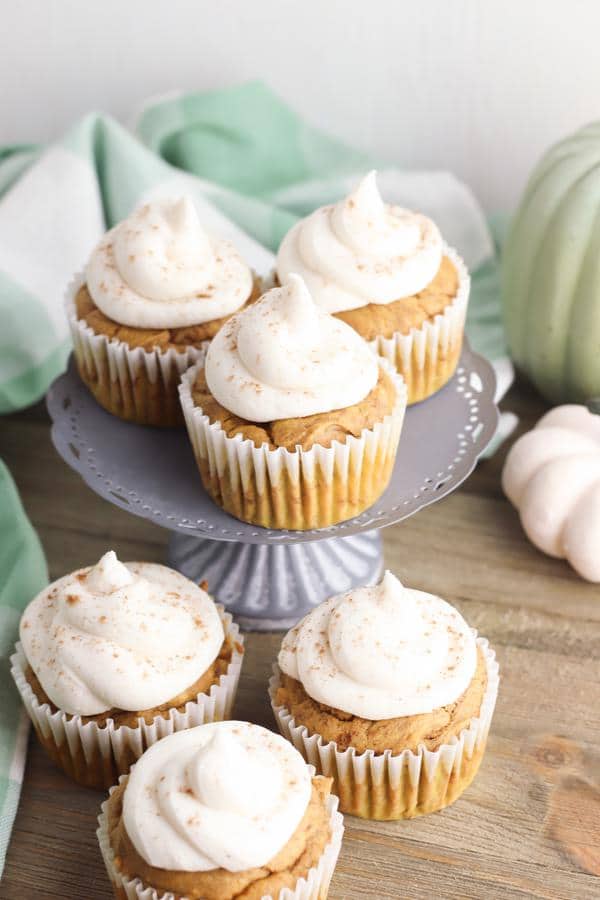 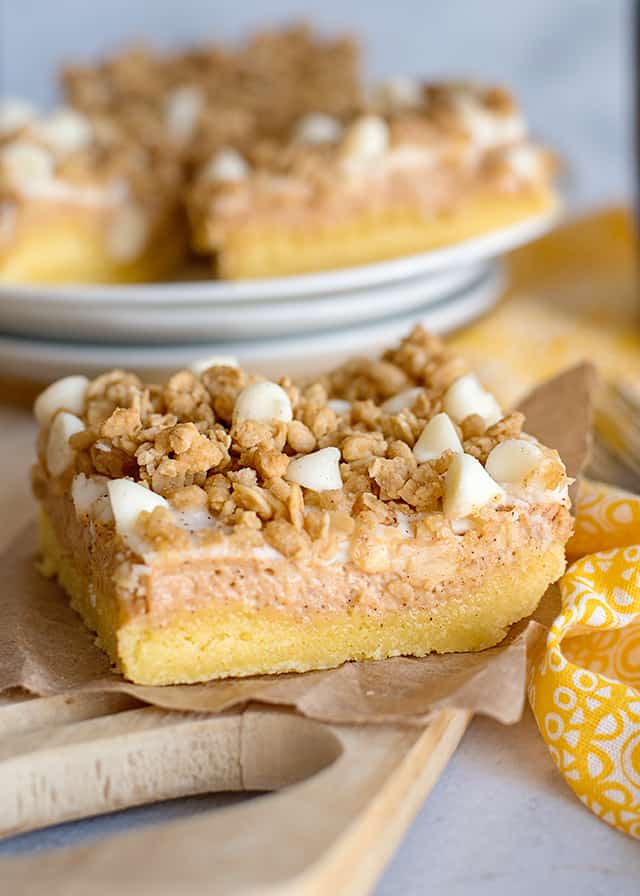 White Chocolate Cranberry Fudge by Dancing Through the Rain

Hopefully, all of these recipes help inspire you to eat foods that are in season right now and help you eat seasonally in Fall. If you really want to go the extra mile try shopping for foods that are grown locally through food co-ops and farmer’s markets. 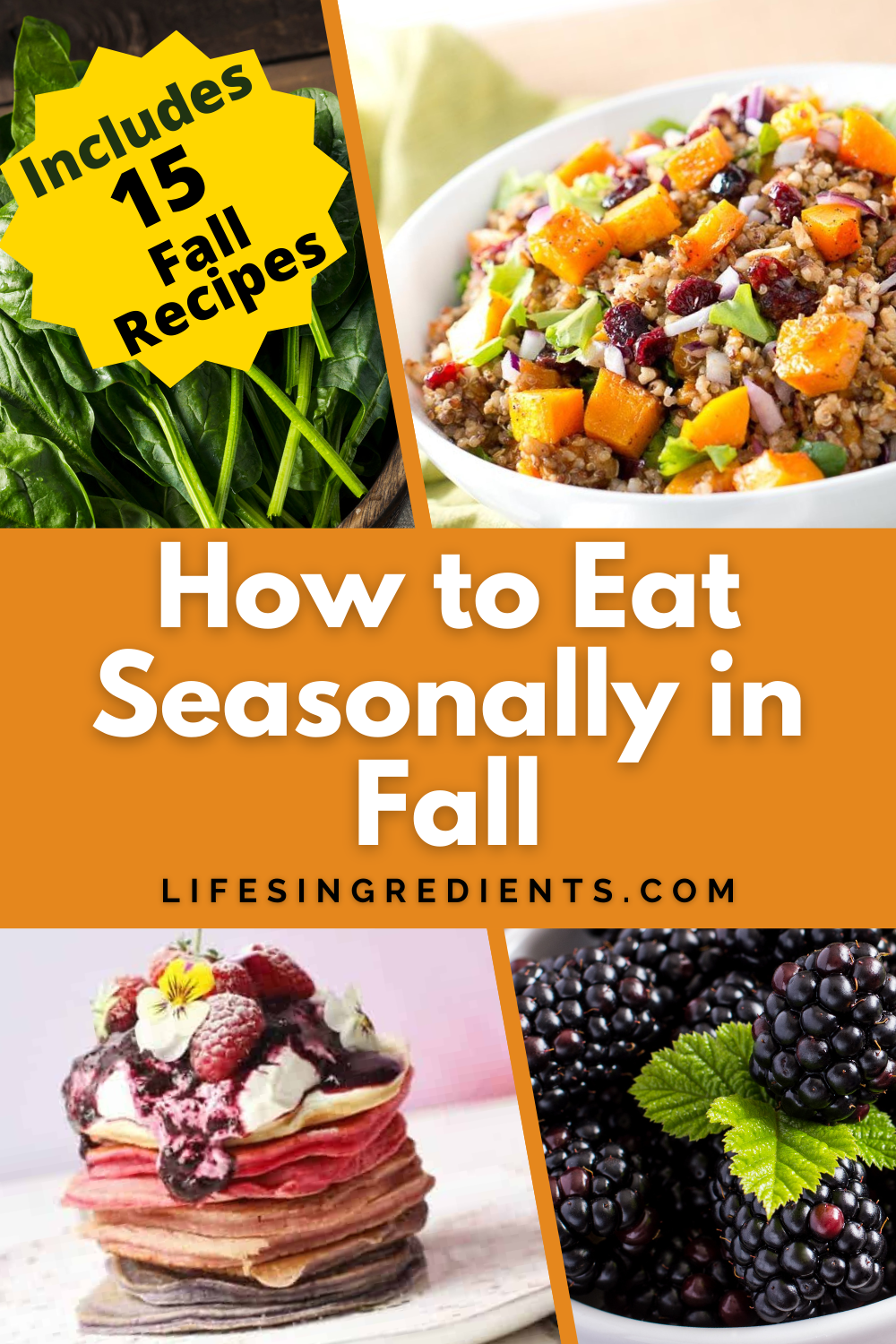 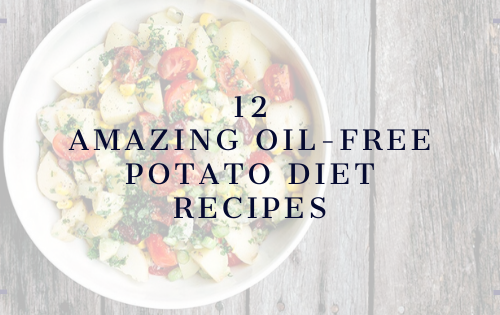 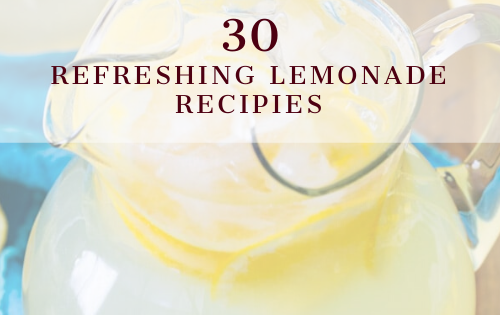 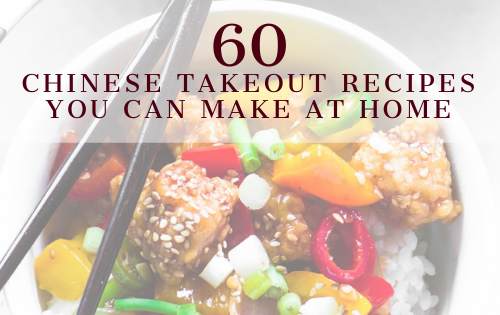 60 Chinese Takeout Recipes You Can Make at Home