Chances are you’ve found your way here thanks to the social media trend Veganuary that is taking the world by storm and you’re wondering what it is all about. In this article, you can learn all about Veganuary including how you can take part, why you might want to, and other frequently asked questions about Veganuary.

Veganuary is a month-long event in which participants eat vegan for the entire month of January. Like many things about veganism the organization behind Veganuary, which is also called Veganuary, focuses on animal cruelty as the driving reason to go vegan. In 2017 50,000 people signed up to take part in Veganuary, by 2020 there were 400,000 participants, including me. I’m doing it again this year, though I will admit that I have a few cheat days in there. My birthday, my husband’s birthday, and our wedding anniversary all land within a week of one another in January. To make up for those lost days I do an extra few days in February. 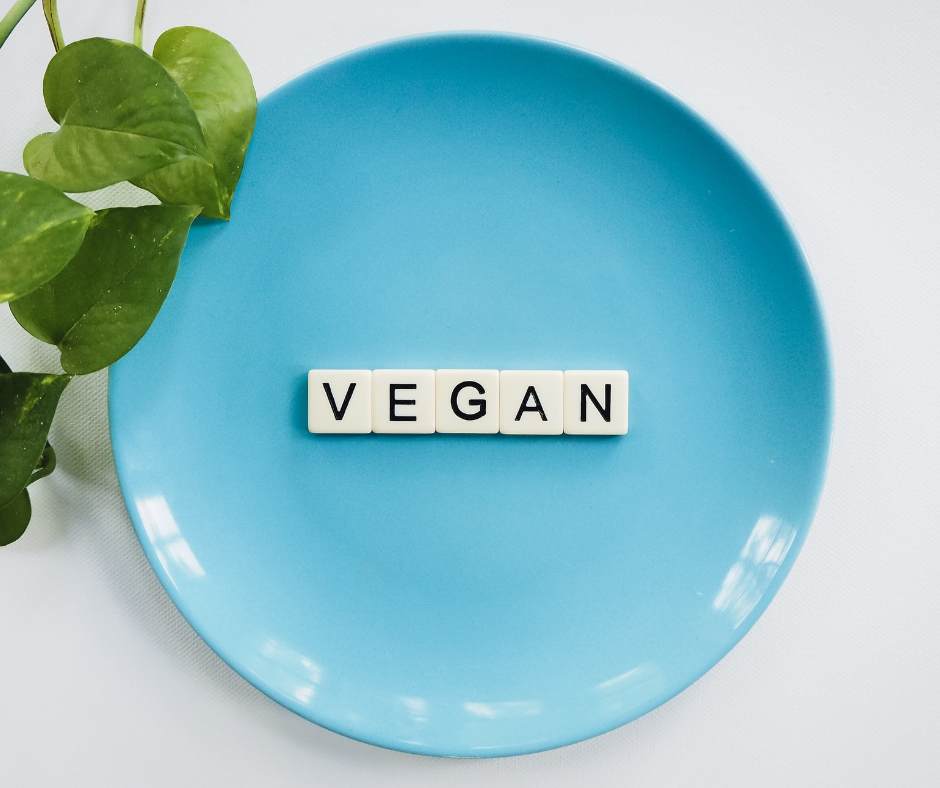 How to Take Part in Veganuary

Taking part in Veganuary is really quite simple. Decide you’re going to eat vegan for all of January and then follow through with it. You can also sign up on the Veganuary website, where they will send you (celebrity) recipes and daily emails of support throughout the month. There is also the hashtag #Veganuary that is active throughout the month.

Do I Have To Throw Away My Leather for Veganuary?

No! For many, this is simply a one month challenge that focuses on the food we eat and then we go back to eating whatever diet we had before. But, even if you do decide to continue, you don’t have to adapt the full Vegan lifestyle. Or you can if you want. But, even if you do go for the full Vegan lifestyle, I would discourage you from throwing away any products made with animal products. In doing so you are creating waste and some of the things you end up replacing them with may be more harmful to the Earth. So, take some time to really consider the impact you will have if you throw your leather away while it still has some use left in it. 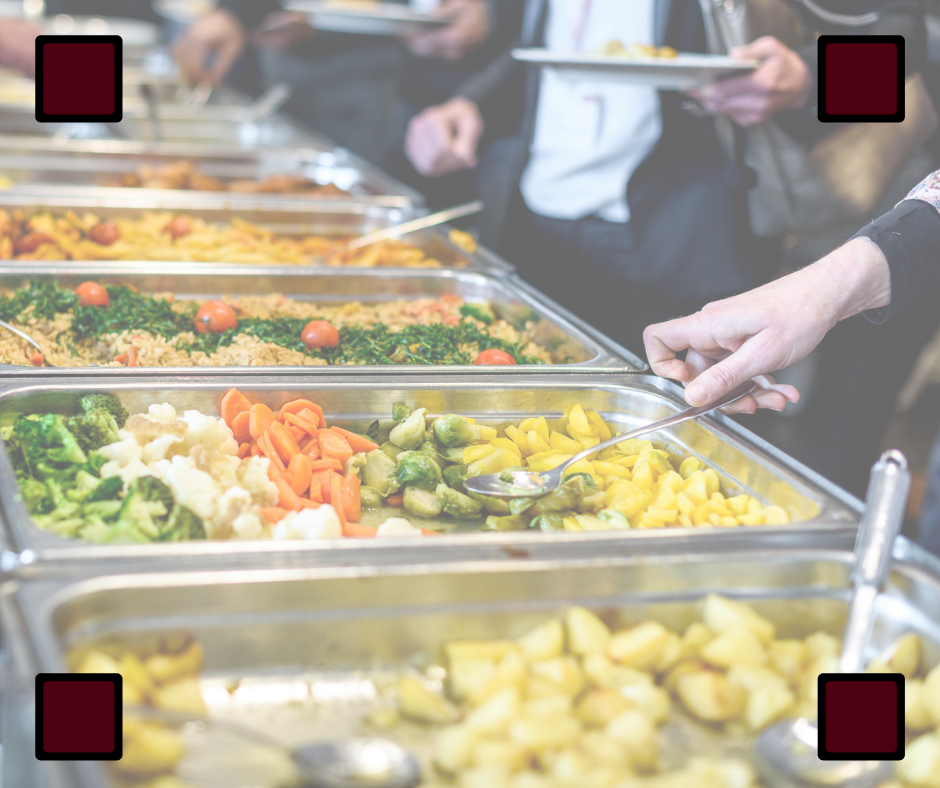 There are a lot of reasons to try Veganism and despite what some of the “Elite” Vegans might say, Veganism isn’t just about animal rights.

Ok, so Veganism isn’t just about animal rights, but in the past, it was the primary reason why people would adopt the lifestyle. The truth is there is animal abuse going on in the food industry and it is very unsettling. One way to make sure you aren’t part of the problem is by removing meat and animal products from your diet.

As we learn more about the problems we are causing the environment it is easy to see that meat is a problem. The Amazon is being burned to make more land to grow soy on. That soy is almost entirely meant for the animals we eat. There is more and more evidence all the time that the western diet, which is heavily focused on meat is harmful to the environment and one of the many things fueling climate change. 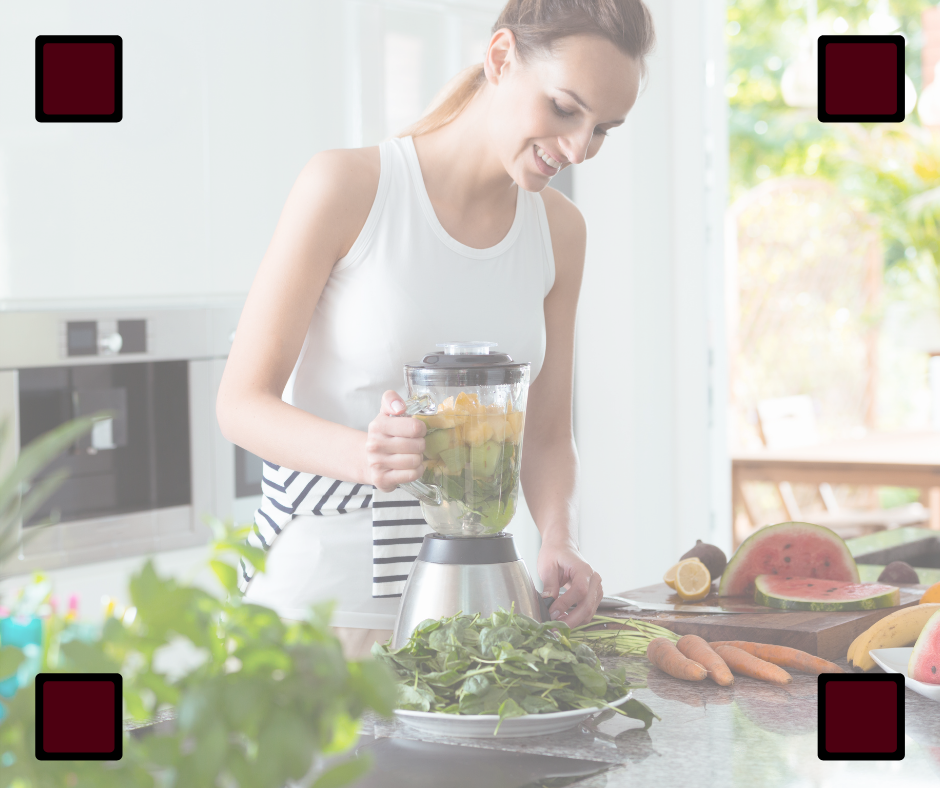 There is a lot of evidence that a whole-food, plant-based diet is one of the few weight-loss diets that is sustainable long term. But that isn’t the only reason to go vegan for your own personal health. If this is something of interest to you then I encourage you to talk to your doctor about if Veganism is right for you.

While those are the three big reasons people go vegan other reasons can include; Feminism, Anti-Capitalism views, and Religion.

After Veganuary is finished on February 3rd, it is entirely up to you to decide what you do next. Some people will start doing Meatless Mondays, others will go Vegan 2 out of 3 meals a day, while others will adopt a more strict Plant-Based diet. You might be wondering what the difference is between Plant-Based and Vegan, and well…it is very subtle. A lot of vegan foods you see in the supermarket like meat and dairy replacements are highly processed foods. In many cases, they aren’t very healthy either. Plant-Based foods are less processed and focus more on eating fruits and vegetables that have had minimal processing. To some, this means skipping bread and pasta, but others, myself included, see this as a bit extreme.

I also encourage you to do further research. Documentaries like Netflix’s Cowspiracy are a fantastic place to start. (Not a sponsor, just an eye-opening Documentary more people need to see.) Rotten, which is also on Netflix is another fantastic show that looks at the hidden world behind the food we eat. 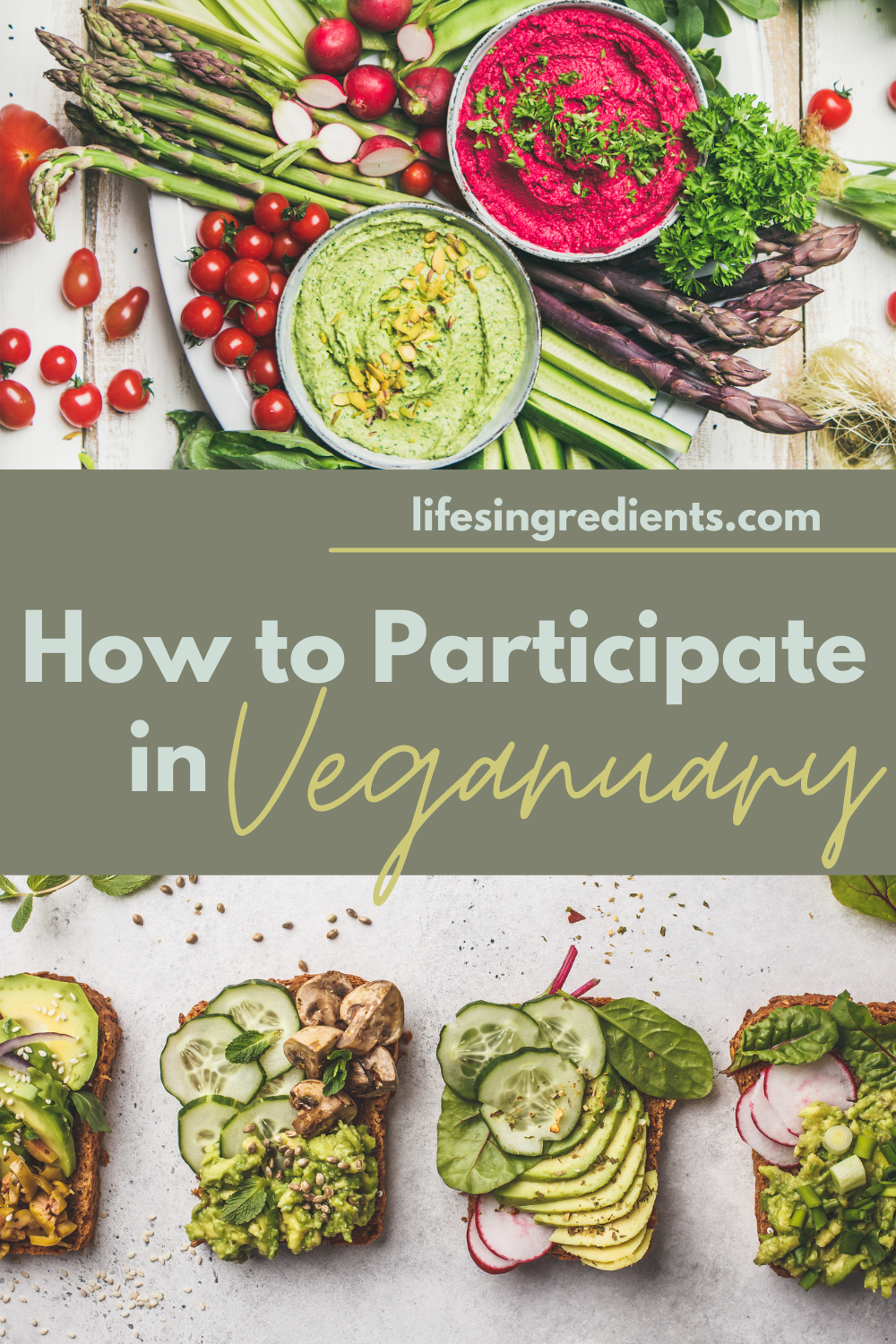 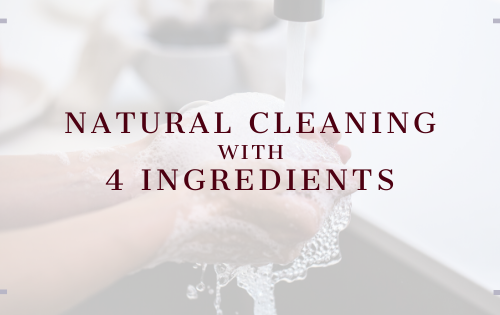 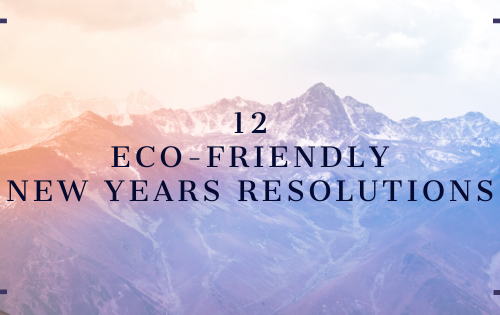 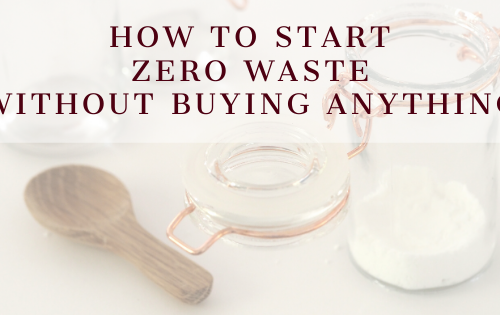 How to Start Zero Waste Without Buying Anything