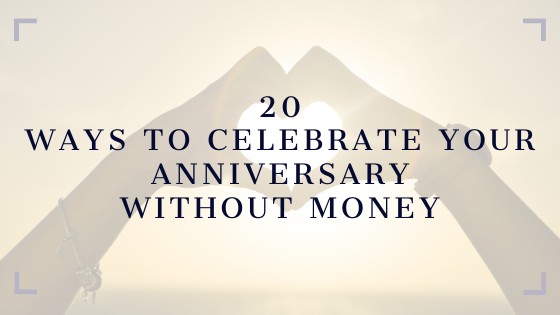 This week my husband and I are celebrating our 11th anniversary. Planning for it started well before Christmas and we decided to go a little bit low key with our plans. We’re just going to go out to dinner and then have a night in. We don’t exchange gifts for our anniversary after all Christmas was less than a month ago, but if we did the theme this year would be Steel. These days we have a bit more of a budget for our anniversary than we did in the past. In fact, when my husband and I were just starting out we had to celebrate our anniversary without money. We made this list of ways to celebrate your anniversary without money in those early days but it is still just as relevant today.

Go to a botanic garden 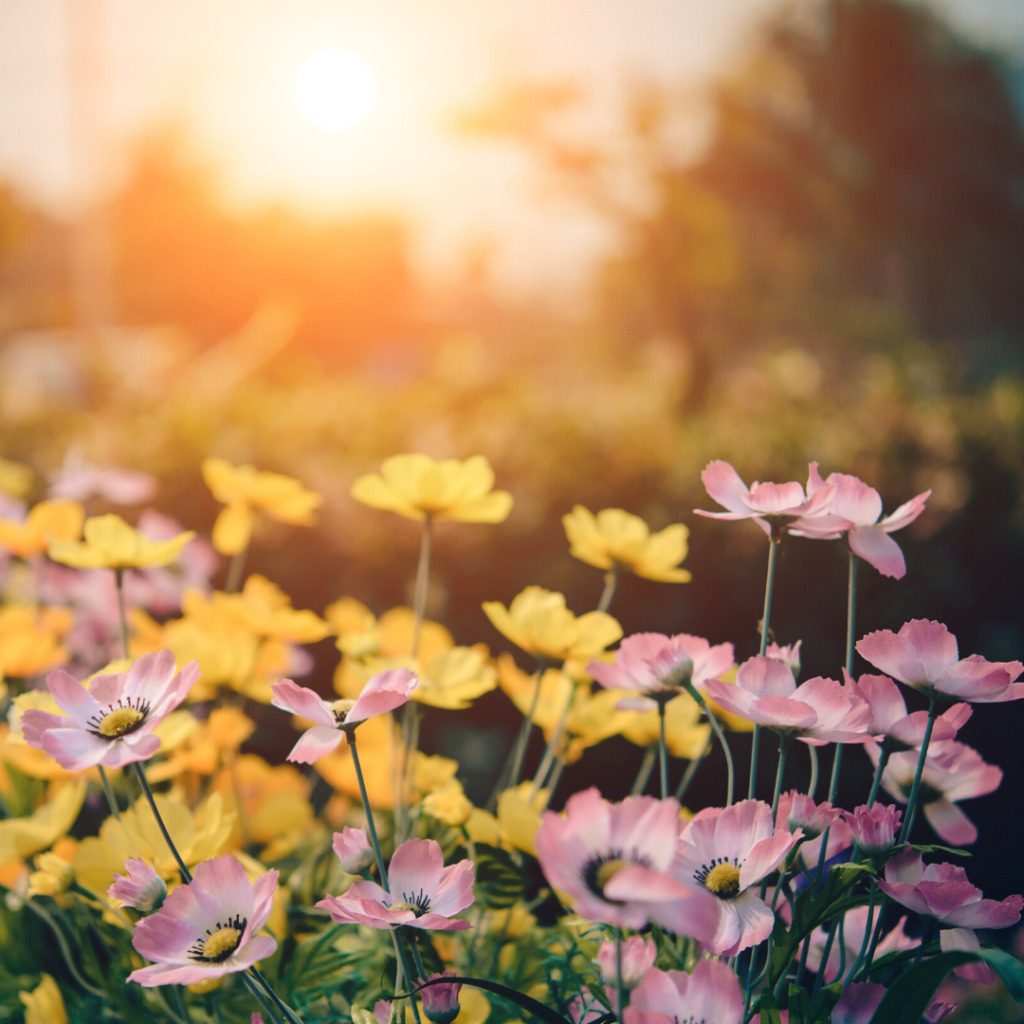 Dress up and dance in your living room

Get up early and watch the sunrise

Have a dream night. Pour some drinks, cuddle on the couch and talk about where you’d like to be in 5 years, 10 years, or further.

Go to a free movie in the park or concert

Have a picnic in your favorite spot

Have a board game night 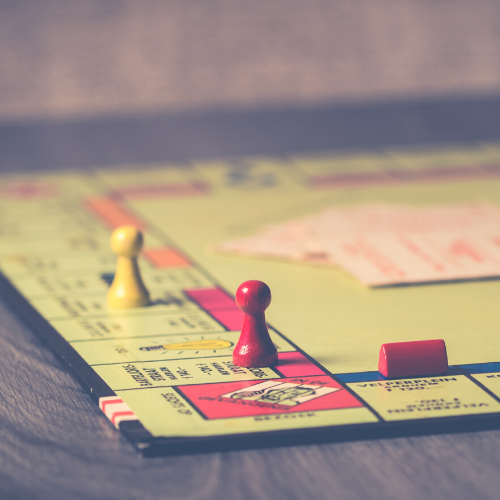 Go for a hike

Make dinner at home romantic (If you still want to go out and have a bit of cash go out for dessert!)

Make a scrapbook of your lives

Go to an art gallery or museum

Make Spotify Playlists for each other

Record a video for your spouse 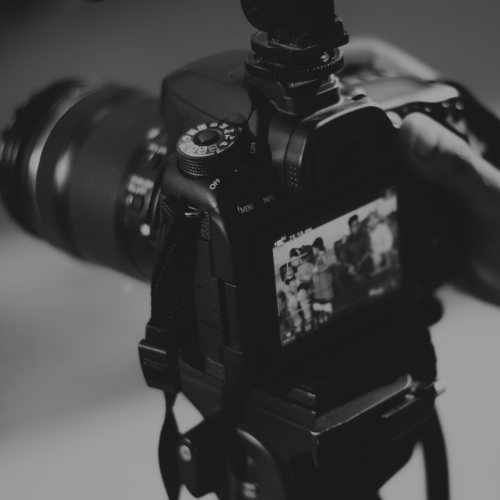 Stay up late and watch the sunset

Go Camping (It is WAY cheaper than staying in a hotel)

Steal the kids’ watercolor set and paint together

Throw an anniversary party (Invite your friends, family, or those who were in your wedding party over for fun. Make it a potluck and BYOB!)

Write a love letter or poem

Some of these might not sound like they’re anniversary material but the truth is you don’t have to spend a lot of money, or any money for an anniversary or a regular date night. The most important thing is spending time with your spouse and having fun together. How you do it is entirely up to you. Just make sure whatever it is you do that your phones are on silent and put away so you can focus on each other without that distraction. Have fun and don’t stress the anniversary, it should be a joyful occasion. Oh, and in case no one has said it yet. Congratulations, and happy anniversary! 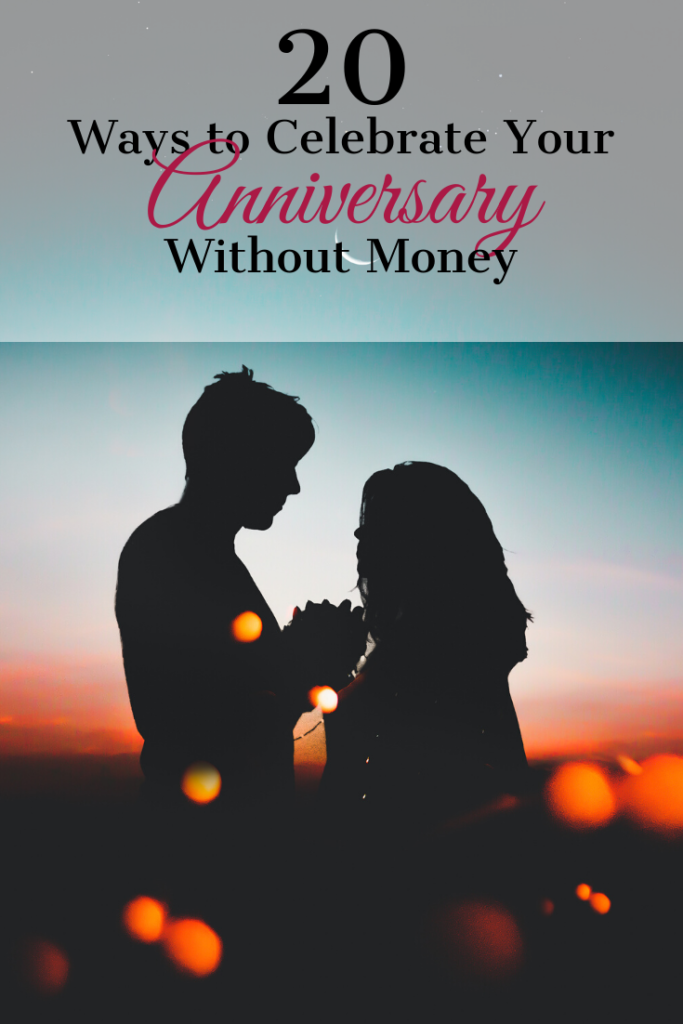 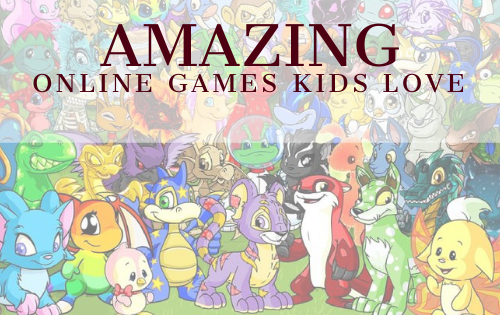 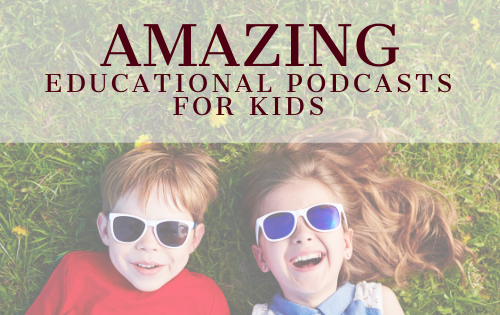 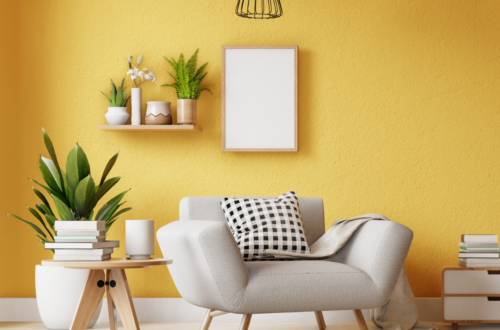 Why Minimalism Isn’t Working For you, And How to Fix That